Dark Souls Meets Loli Anime This game caught my attention on Steam so I bought it and gave it a try. I never expected to die so much in a game that looks this cute lol. It’s basically a cute anime version of Dark Souls. It’s pretty well polished, and the...

Here are some screenshots that I took while playing Black Desert in CBT. All screenshots taken in 1920×1080, max graphics settings. 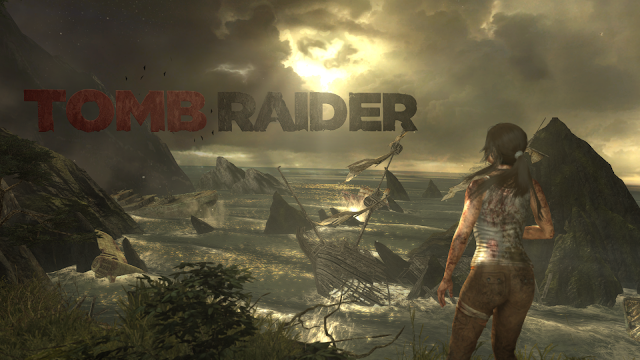 Here are some screenshots I took from my playthrough of the 2013 reboot of Tomb Raider. All screenshots taken at 1920 x 1080, using the game’s Ultimate graphics preset. And yes, despite having an Nvidia GPU, I didn’t really encounter performance issues... 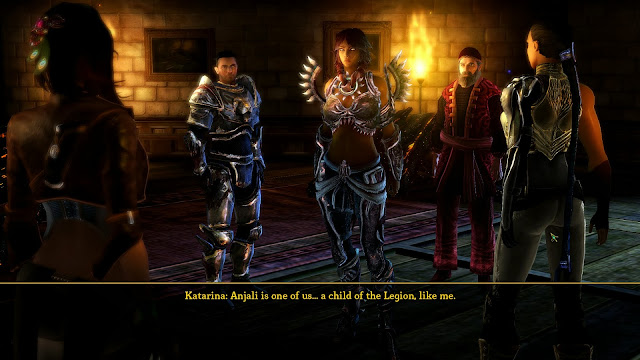 Just finished my Katarina playthrough in Dungeon Siege 3 recently, and I’ve taken some screenshots along the way. Everything captured at 1920×1080, max details, with 32xCSAA and 8xTrSSAA forced via Nvidia Control Panel. 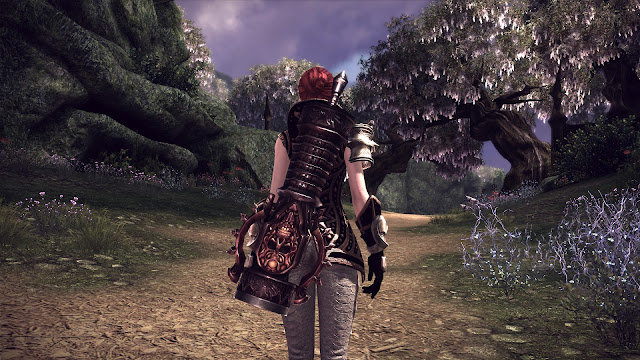 Screenshots for TERA’s Legendary Legacy weapon skin, Columnarity. This item is usable by Slayers. These are also taken using the MSAA Tweak, as well as post process effects via FXAA Injector. 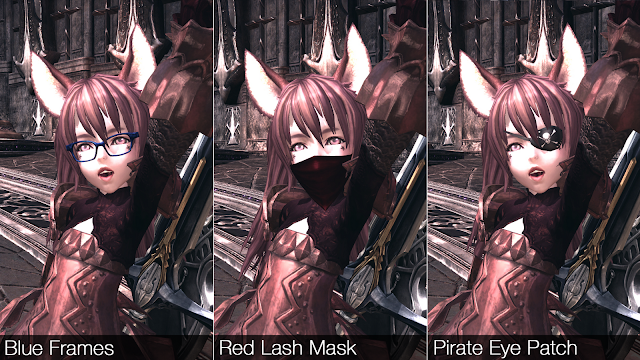 Here’s a screenshot of the three costume accessories in TERA Europe’s Legendary Legacy item package. These items were received as a bonus promo for those who bought TERA directly from Frogster’s online store.The accessories featured above are:Red...
« Older Entries