I recently revived my Fiona from hibernation so I could level her and unlock access to the level 61 set items. I leveled her from 52 to 61 during the recent long weekend (regular weekend + holidays 29 to 30 August), while still logging in my Evie once every hour for transfomation exp. Of course, the fastest way to level was to solo Hidden. I recorded one of the runs on video just for the heck of it. lol.

Hidden is a level 41+ raid for up to 6 players, unlocked after getting 100 BP in ‘The Fleeing Gnoll King.’ Running this instance solo, with a 3 or Fewer oath of honor, yields 89k Exp (plus combat Exp) per run.

An old video of my Fiona from 2010, doing her first Hidden run, can be seen here. 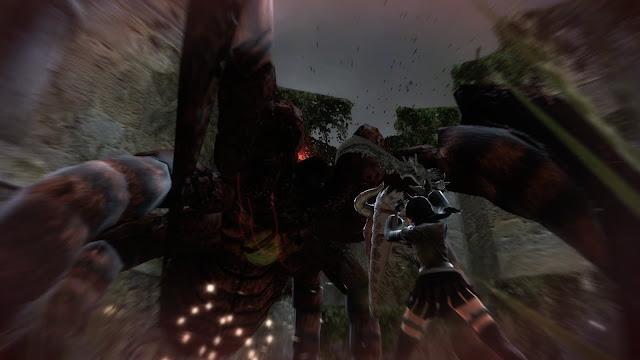 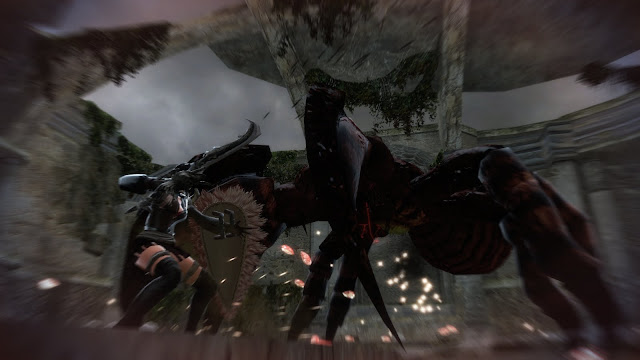