TERA’s open beta testing launched with a new prologue for the game. You are taken straight into the action, and put right in the middle of the events of the first expedition.

As soon as you see your character, you are faced with a beach head invasion scenario where the first expedition landed on the Isle of Dawn.

You start off at level 20, and are provided with level 20 gear as you are directed to go into a cave to search for the expedition commander.

Within minutes, you will be facing increasing numbers of hostile monsters, while familiarizing yourself with the the controls, skills, and combos via the UI based mini tutorial.

At the end of the prologue, you will face off with a boss-type monster, after which the story transitions into the original opening, which is the arrival of the second expedition. At this stage, you will revert to level 1, as you are technically a new recruit, and not the same soldier you played on the prologue.

Here are a few screenshots from the prologue: 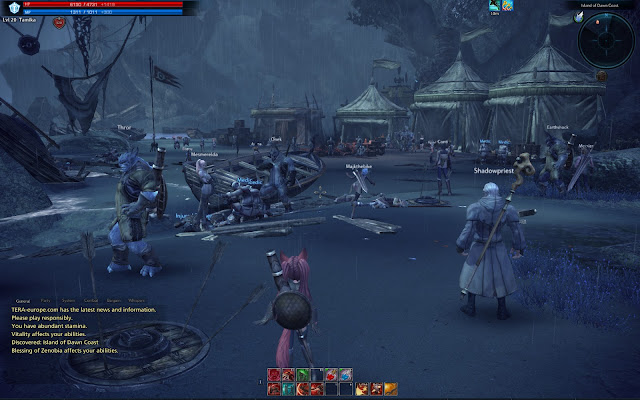 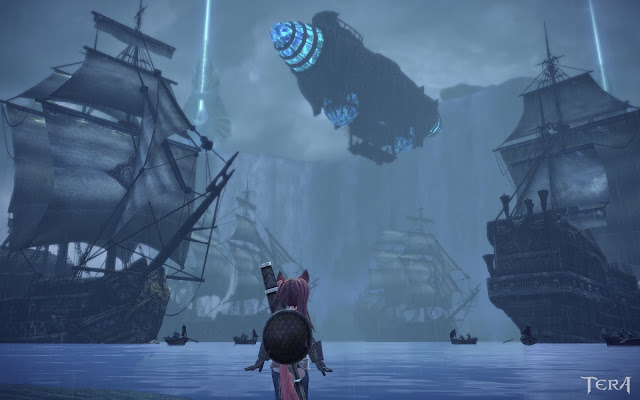 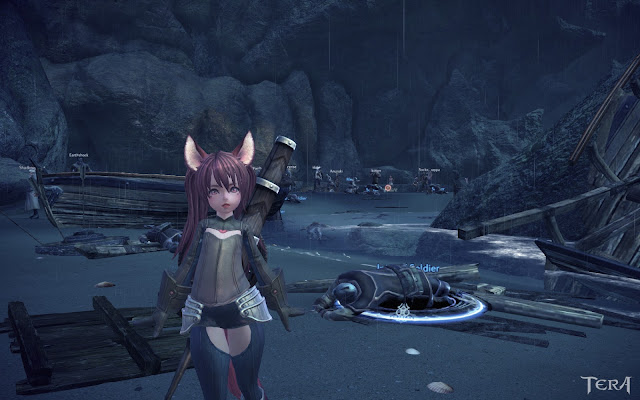 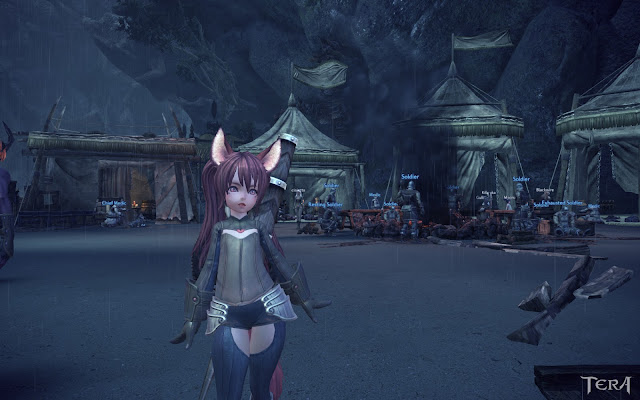 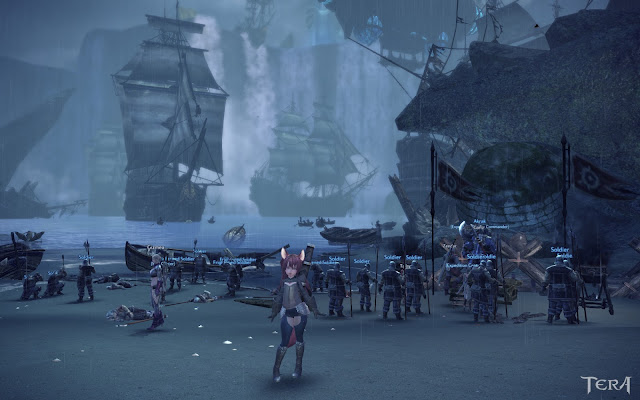 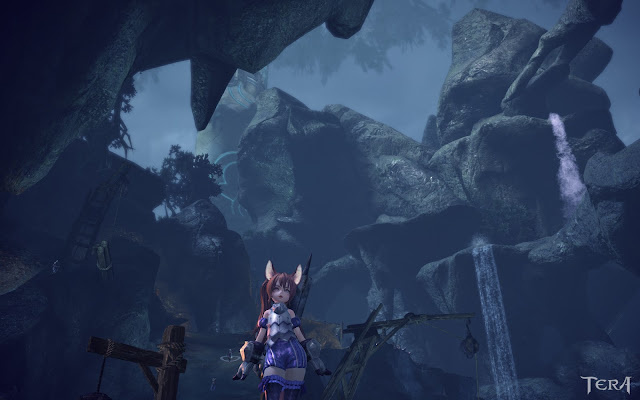 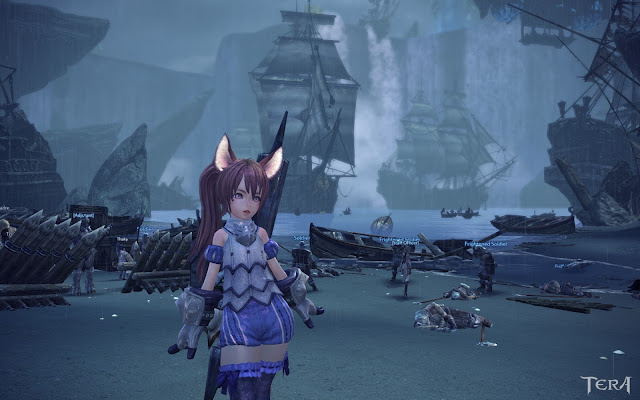