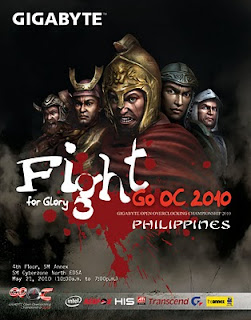 The exhilarating rush escalates in anticipation of the Gigabyte Open Overclocking Championship 2010. Witness the showcase of extreme skills in the most anticipated Gigabyte event in the country!

All roads lead to an intense gathering of overclockers to unleash the best among the rest on May 21 at the SM North Edsa Annex Cyberzone. Stand witness as Gigabyte crowns the first Philippine representative to the GOOC Pan Asia Regional Championships.

Lots of prizes to be given away… Plus, enjoy the phenomenal music of DeLara!

So be sure to clear out the platform, move with extreme drive, and join us all day long!

The Grand Prize winner will receive an all-expense paid trip to Jakarta, Indonesia to compete as the Philippine representative to the GOOC Pan Asia Regional Championships, including Php 10,000.00 pocket money and a GOOC souvenir jacket. 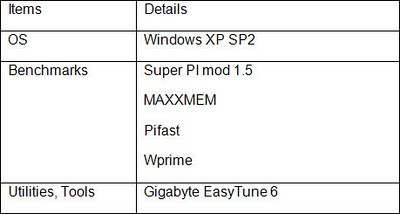 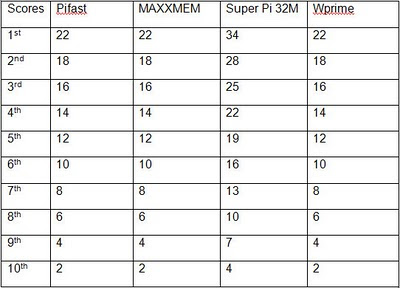 There will be dedicated GIGABYTE Technical Staff Referees to verify the score and screen shots.

To view details on how to qualify for this competition, click here.

** GIGABYTE reserves the right to modify/amend in any way the Rules and Regulations at any time without prior notice.